More than two weeks after a shooting at Lani Kai Island Resort in Fort Myers that killed one man, the Lee County Sheriff’s Office now has several suspects, including one in custody on unrelated charges.

LCSO said Saturday that the homicide was believed to be a targeted, isolated incident and declined to provide further information due to the case’s active status. 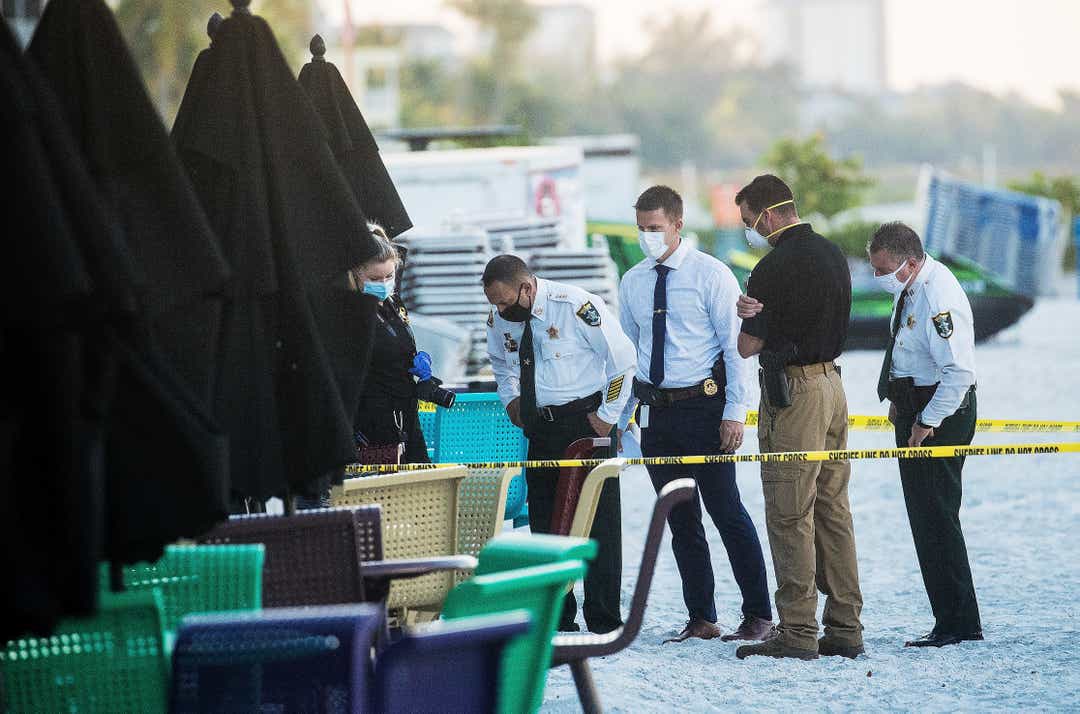 Just after midnight on July 15, three people were shot, leaving one man dead and two others with non-life-threatening injuries.

The shooting happened after an altercation between a group of people behind the resort, Lee County Sheriff Carmine Marceno said in mid-July.

“An unknown suspect came out and engaged the group,” he said. “An altercation occurred, there was multiple rounds fired. Unfortunately, three people were hit.”

Marceno confirmed the dead person was a male but did not release his name or age or if he worked at the Lani Kai.

And: Three shot, one dead in altercation at Lani Kai